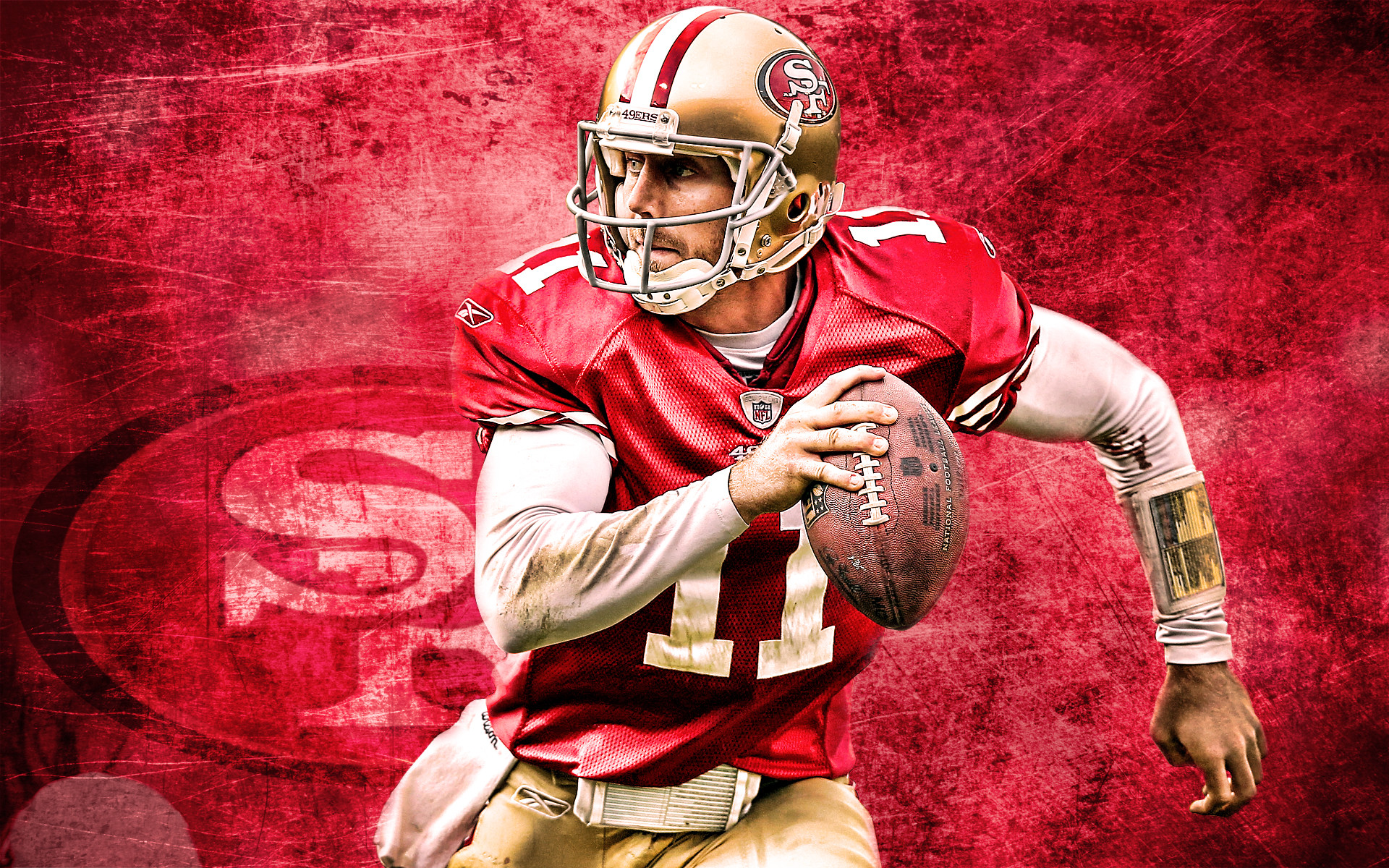 That’s why, in sports statistics, betting on the same player over and over again is a beginner’s mistake.

To bet like a pro, you need to know how your idols’ market is doing.

The most valuable players

The CIES Football Observatory (International Centre for Sports Studies) is an independent research organisation, based in Switzerland, which conducts the most reliable research into the world of football.

Every six months the most valuable football players are announced, and you can’t miss out on this if you want to make a good match.

Taking into consideration factors such as performance of the players and their respective clubs, international status, contract length, age and position of the players, CIES has the following conclusion about the top players of the last 5 years:

The young player broke out at the 2018 World Cup when he played for France and achieved records: he was the second youngest player to play for the national team (only 18 at the time), the third youngest player to score twice in a Cup and the youngest to score in a championship final.

Not for nothing, he was chosen as the Best Young Player of the World Cup.

Currently, the player has been receiving criticism for his attitude on and off the pitch, but has been advised to focus on the game and maintain his virtues.

The star hit his highest value in the same year he was sold to PSG. That deal was the most expensive in history, and cost $222 million at the time, after much negotiation with his previous team, Barcelona.

Despite his success, the player is no longer at the top of the rankings. In 2020, he was ranked 7th among the names in world football.

His knee problems, his off-field behaviour and his age may have contributed to the drop. But in any case, the boy remains a genius on the pitch!

In 2015, it was Barcelona’s Argentine striker Lionel Messi who was at his best and claimed the top spot on the list, coming in at $220 million.

Messi scored 48 goals and was the most decisive player adding assists that year, even though he spent two months without playing, recovering from a knee injury. No wonder he was chosen as best player of the year for the fifth time in Fifa’s Golden Ball award.

In Exact Score mode, you can choose the player who will be the first or last scorer of the game.

It is an attractive bet that offers a high return with a small investment.

The most important tip before betting on your favourite players is to wait until the match starts to confirm the 11 players who will take part in the match.

This way you don’t run the risk of betting on someone who won’t even be on the pitch.